It is not surprising I am a therapist. 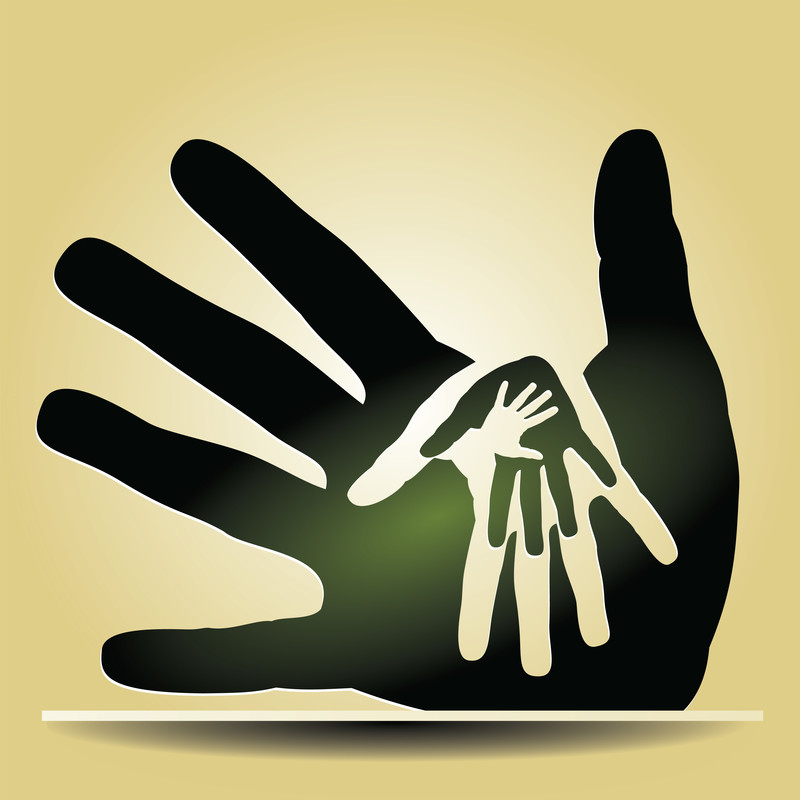 I remember when I was a little girl all I ever wanted to be was a mother. I have mothered two amazing individuals. It was the single most important role of my life. And being a mother is still the single most important aspect of my life. I was a nurse. I was a teacher. It is not surprising I am a therapist. My instinct is to care. And as a therapist I often represent the caring ‘mother’.

I remember when my first child was born in 1980, my instinct to protect that precious little life bore witness to the mothers in the Campaign for Nuclear Disarmament movement. The movement was formed the year I was born at the height of the Cold War, and the year my son was born the movement was back in response to a nuclear threat. The men were at their war games again and I was enraged at how they dare put my treasured son in danger. I cared so much. I was so angry I wanted to march with those women but would not leave my son.

My instinct as a therapist is to connect and help.

It almost broke my heart to hear George Floyd call out for his mother as he was dying at the knee of a man aligned to a force who is supposedly there to protect us in life.

A good friend and fellow psychotherapist sent me a short video today of a young boy of perhaps 5 years old being torn from the arms of a woman whilst she was walking peacefully and quietly along a street in New South Wales. She had a paper banner on her chest with the words “Human Rights” written upon it. She clearly cared enough to display this to all who would see. The woman was surrounded by police who blocked her way.

The boy started to cry, he was alarmed at the handling of his mother by an officer, and his fears echoed in his distressed screams. People around the woman came to help. They enquired why was she being questioned, why was the woman being held by her arm and why was she encircled by such a force of oppression?

The mother asked the police officer to move away. The mother was told she was about to be arrested. Her son, by her side, called out in anguish for his Mummy. He held up his arms to be lifted from the danger.

Another woman passer by recorded this encounter. Alarmed, she confronted the officers:

“Excuse me, she has her son with her” “What has she done wrong?” “She’s done nothing wrong!”

She was being separated from her child. More people came to help the mother and child. The witness began shouting at the officer holding onto her arm:

The young boy continued screaming and clinging to his mother.

“You’re hurting her!” “Stop holding her boy!” “Do not take her away from her son!”

The mother began pleading: “Take your hands off my son!”  “Move away from me and my son!”

The video was around two minutes long.  I cannot convey how distressed I felt watching this desperate mother and hearing the wretched screams of a child calling out for his mother. Devastating, disgusting, inhuman! I felt rage, nausea, shaking. Every instinct as a mother came to play in those moments. I felt discomfort, outrage and disgust at the abhorrent treatment of a mother and her child.

We do not know the level of trauma that child experienced in those moments, but we know the sensations he felt will be lodged in his little body, and the memories of that scene will be stamped on his little mind. This may affect him in all his life. He will need help to overcome this.

And I remembered George Floyd calling out for his mother. I felt him too. And all children of all colour, race, culture and creed.

And I think about all mothers and children and the struggles they are feeling now, and how we want to keep them safe. And right now, as mothers we ask ourselves: “What do we do to keep them safe?” “Do we send them to school in this pandemic? “Do we keep them at home?” Our care is overwhelming.

We see BlackLivesMatter protests in America and the devastating way the police are treating people there. And occasionally we see that force supporting them too. We see the movement growing and happening here in the UK. People care.

We can reach out to each other to meet our needs.

And now we have a coming together, a connection of people in this movement. Our difference is highlighted in a way that reflects how we are all the same. We care. We are all children at heart, and we all need care and protection from people watching out for us, nurturing us, teaching and protecting us. And in the absence of our parents, we can reach out to each other to meet our needs.

And I see in that one video the damage, and I witness all those children finally seen and heard because of the killing of one man named George Floyd who called out for his mother. And I see all people coming together from all colour, race, culture and creed. I see hope.

And I acknowledge my own feelings of fear and sadness no matter how difficult, shameful and heart breaking they are. I feel the pain of the mother and the children who cry out for them. And my instinct is to move myself to do whatever I need to do as a mother, as a carer and as a therapist.

If you are being affected by overwhelming feelings right now and would like some help please contact me, call me, email or text me. I am here.

It is not surprising I am a therapist.

This really is the time for communication